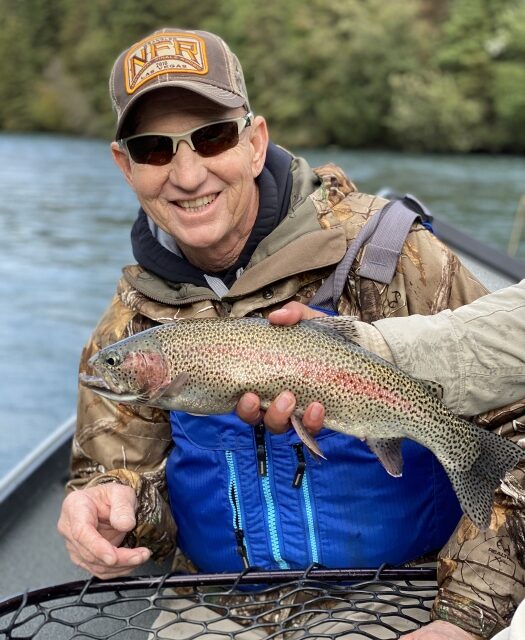 Rusty was born June 13, 1963 in Dallas, Texas to the late Doile Hampton McIlveene and Mae Petty McIlveene. He grew up in Campbell, Texas riding his horse “Bullet” all over the countryside, bringing joy and laughter to the community. Rusty had the privilege of meeting the love of his life in Elementary School. He went on to tease her that one day he was going to marry her, the response he received was a big kick in the shin. Several years later he had the honor of marrying the love of his life Cindy “Frazier” Burns in Campbell, Texas on January 8, 1983. Their love story continued to grow each day, as they shared 37 amazing years together. He was an amazing father to three wonderful children and an outstanding Gramps.

Rusty retired from GEUS after serving the Power Plant for 25 years. He then stayed busy doing his favorite hobbies; fishing, hunting, golfing, playing Yahtzee, and spending time with family and friends camping. In his free time, he did electrical work for close friends and worked for Jerry Kea Electric.

Rusty’s greatest testimony was given in the last 7 months of his life as he received a spiritual healing, and his relationship with God strengthened. During this time, he shared God’s grace and mercy with everyone around him. He continued his journey even throughout each of his hospital stays, spreading the Word and joy to all.

Rusty is preceded in death by his parents Doile and Mae McIlveene, his son Charles Russell McIlveene and brother Doile Lee McIlveene.

This Funeral Service will be streaming live from Peters Funeral Home. 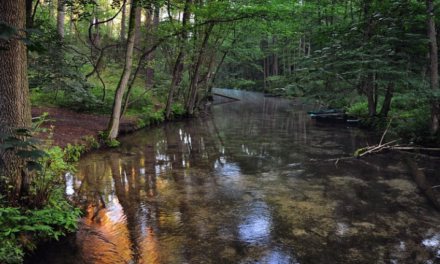 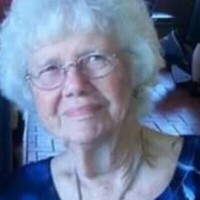 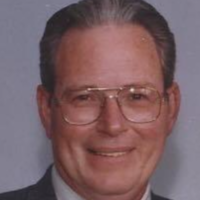 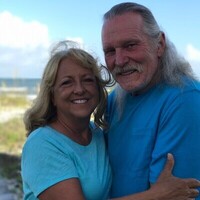