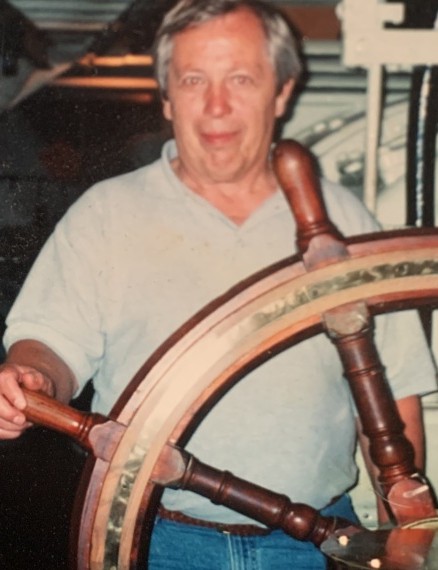 James was preceded in death by his parents, James and Mildred.

Family will hold memorial service on a later date. 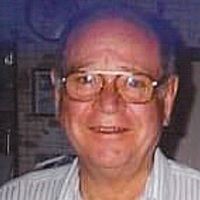 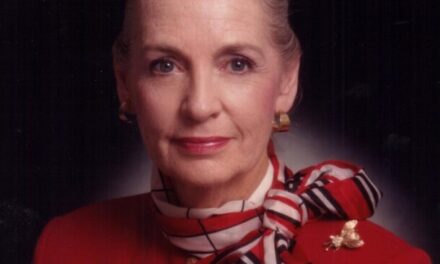 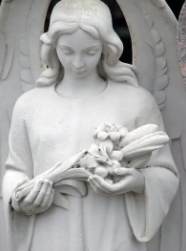