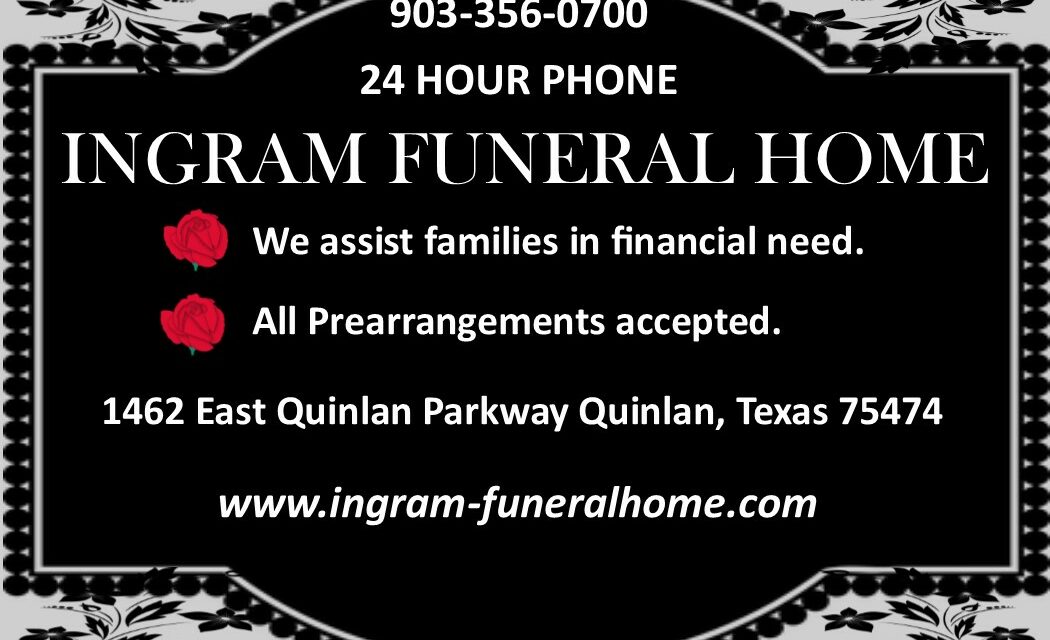 Ruth Margaret Riley, 86, of Greenville passed away April 8, 2019 at Grand Brook Memory Care in McKinney.  Funeral services will be held at 2:00 PM Sunday in the Family Fellowship Chapel with Kenny Stone officiating. Visitation will be Sunday from 1:00 PM until service time at Family Fellowship. Interment will be in the Dallas/Ft. Worth National Cemetery.  Coker-Mathews Funeral Home is in charge of arrangements.

Born July 26, 1932, in LeClaire, Iowa, Ruth was the daughter of Carl Henry Koenig and Minila Bay (Nyenhuis)  Koenig.  On July 29, 1950 in Muscatine, Iowa, she married Donald Eugene Riley.  She was a homemaker and a member of Family Fellowship.

She was preceded in death by her son, Donny Riley; 6 brothers; and 1 sister. 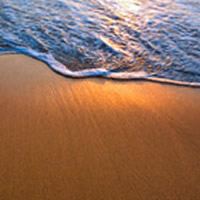 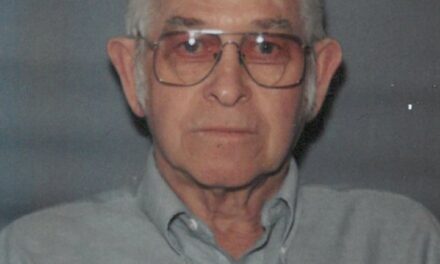 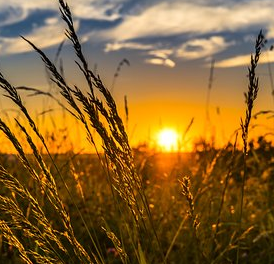 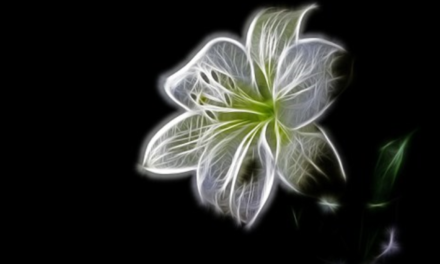