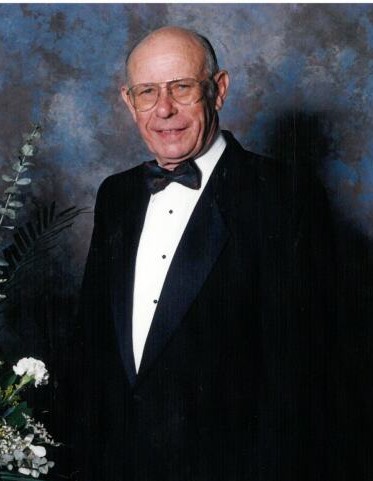 Bill was born in Cameron, Texas, to Willie John Richard Otto Weideman and Mary Lorene Gard. He worked as an aeronautical engineer. He married Chiquita Ann Mace at Garland, Texas on November 27th, 1958. They had been married for 62 years. He was a member of the Wesley United Methodist Church.

Bill was preceded in death by his parents.

In lieu of flowers, donations can be made to the Cotton Ford Scholarship Fund, or the Building Fund through the Wesley United Methodist Church. 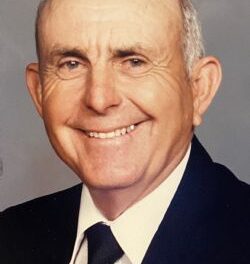 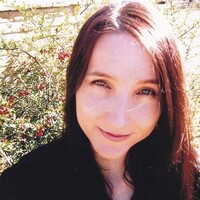 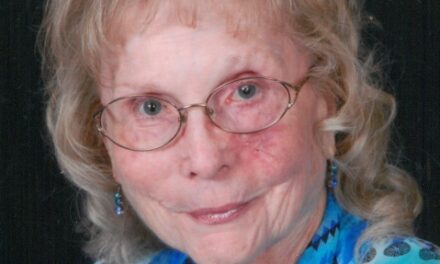 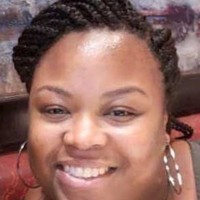